New crusade of the Executive 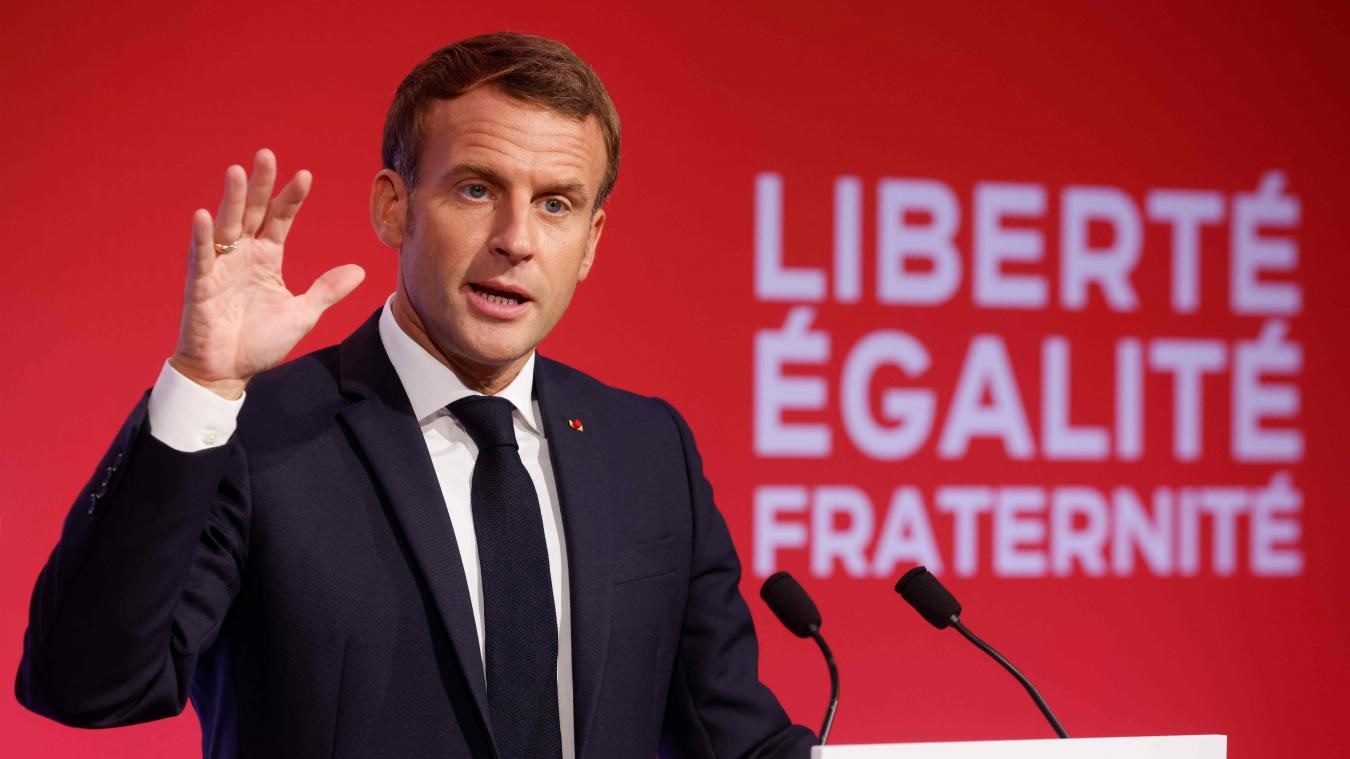 "Separatism", the new crusade of the Executive against Muslims

While the second wave of the Covid is falling in France due to a catastrophic management carried by the Executive, here is that the Head of State has just unveiled his ultimate plan to straighten the country.

It will not address the health crisis, it will not strengthen our public services that have been regularly dismantled since the beginning of the quinquennium. It will not be used to fill the tens of thousands of jobs lost in a few months, nor even to avoid the economic hecatomb that is emerging on the horizon.

No, it is not about all that but about a new crusade against Muslims, tied up in a five axis plan called "the five pillars against separatism". A beautiful provocation and deep contempt in this case.

This umpteenth cabal against Muslims by the government in place is not a first in our country. Each government since Chirac through Sarkozy to Hollande has tried the same strategy to avoid the hecatomb, without much success in fact.

This frantic race towards the lost voters of the Republic and conquered to the conspiracy theories of the extreme right, is a real danger for our republic.

The UDMF denounces such stratagems which do not help our democracy to grow and which only contribute to the fragmentation of our republican community.

More than ever the Republic is in danger from within and needs the involvement of all its citizens against these separatists.

The Executive starts a frantic race towards the lost voters of the Republic and conquered to the conspiracy theories of the extreme right.
Latest news releases
tags
SEPARATISME LES MUREAUX MACRON
Newsletter